Della Adame began her broadcasting career behind the microphone as a 14 year-old, reporting the local high school football action for local radio and television stations. A few years later she was on the top rated morning radio show and also had acquired a gig ring announcing for a major television network’s boxing events being broadcast globally. Whether she’s behind the microphone for a client or or on the air introducing the latest country music tunes, her voice can deliver English and Spanish copy with ease for commercials, answering services and narrations.

Melissa Moser is a professional voice over artist and narration expert with over 20 years of experience! While she enjoys all types of voice-over work, her specialty is IVR/phone answering systems and e-learning. Melissa’s experience includes a B.S. in communications and a background in radio news as a reporter. 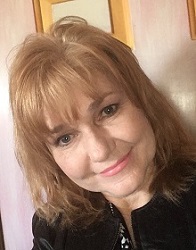 Nadine Bodett is a former radio personality from the Dallas and Houston Markets, with experience as a copywriter and voice talent for the Dallas Cowboy Network and Miller Public Relations. When not recording new scripts for On-Hold Media Group, Nadine spends her free time painting. With her cows. 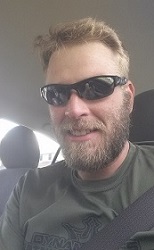 Dave has backgrounds in radio, audio production, and software development. He is currently the VP of IT and Engineering for On-Hold Media Group. He speaks French and Spanish and plays guitar, mandolin, banjo, and bass. He also enjoys disc golf, is a baseball fanatic, and loves time with the family. 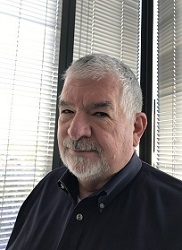 Gary has worked in the radio broadcasting and telecommunications fields. His more mature delivery styles cover the range from cordial conversational to faster-paced “radio announcer style” (to grumpy old guy if that’s what the script calls for). Gary enjoys being outdoors, spending time with his family – and when he can, getting back into the mountains of Colorado where he grew up.